The Place for Family Fun

The park is also home to a permanent stage that Mark Maxwell, owner of adjacent Maxwell’s House of Music, plans to use to showcase local acoustic talent. 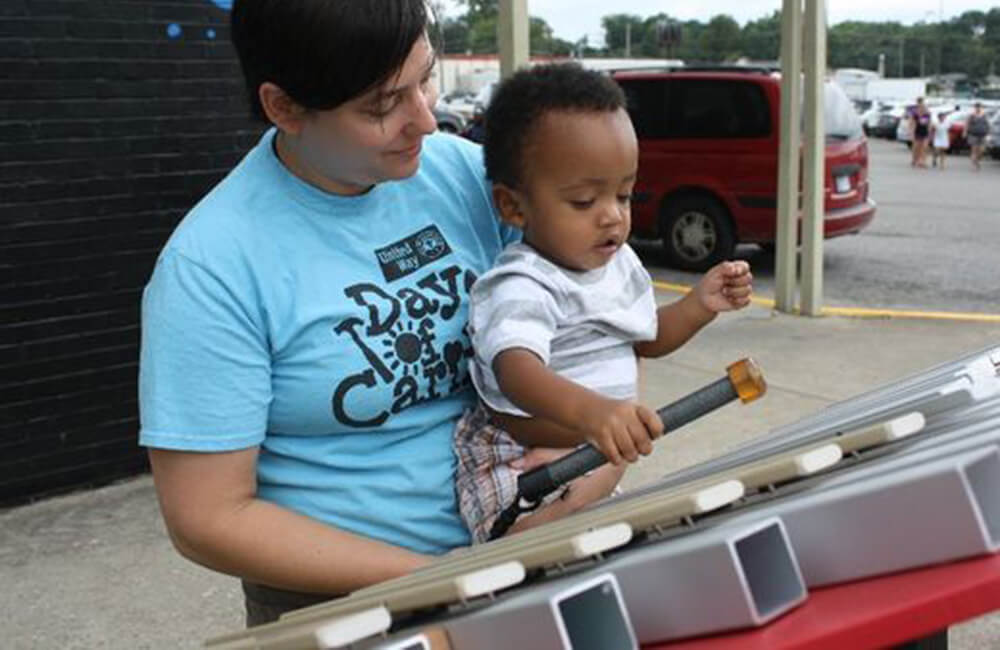 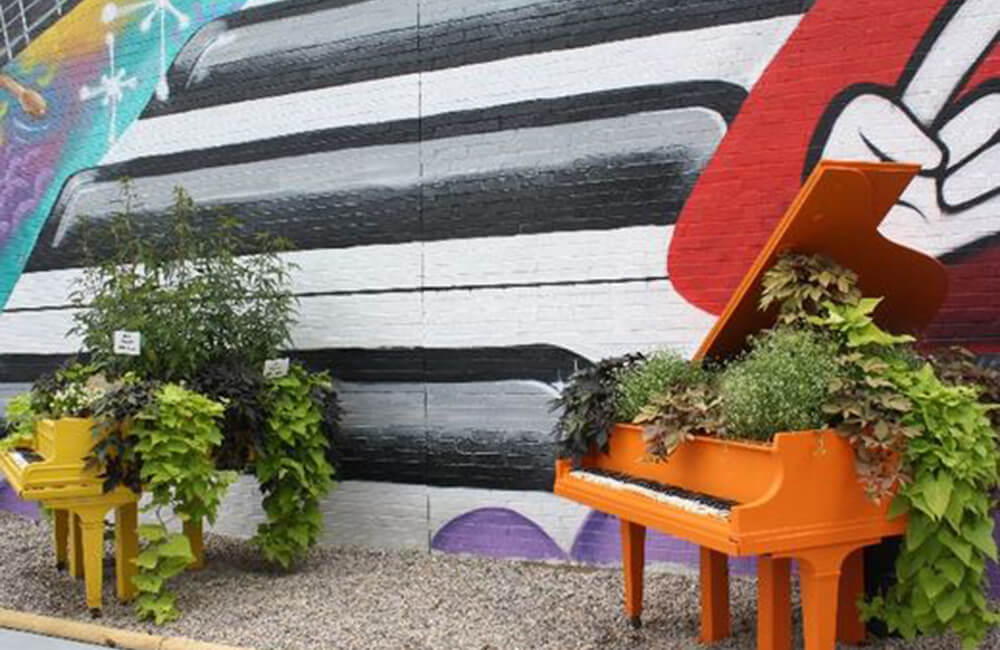 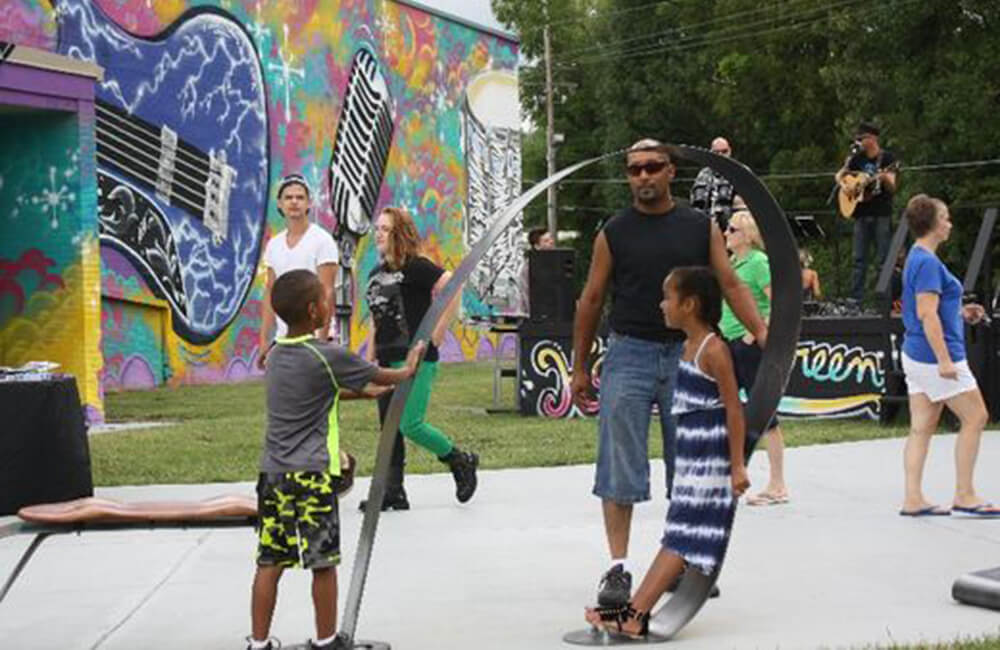 Find Your Next Adventure