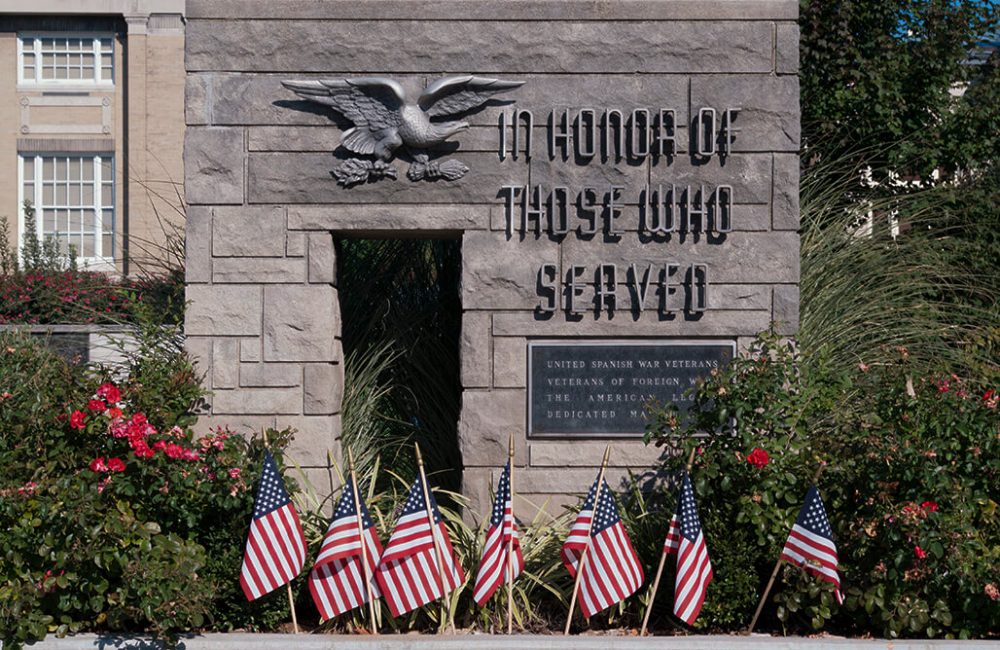 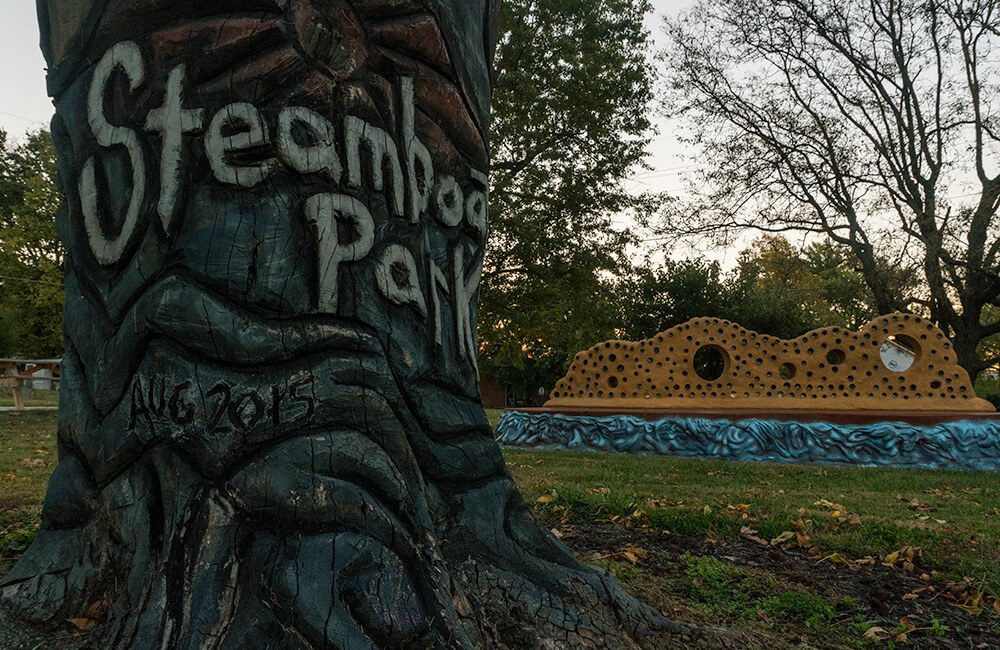 This pie-shaped wedge of Parks property is just west of Division Street. The Park is made up of open green space and a few large shade trees which offers the Port Fulton Neighborhood a quiet place to enjoy the day. 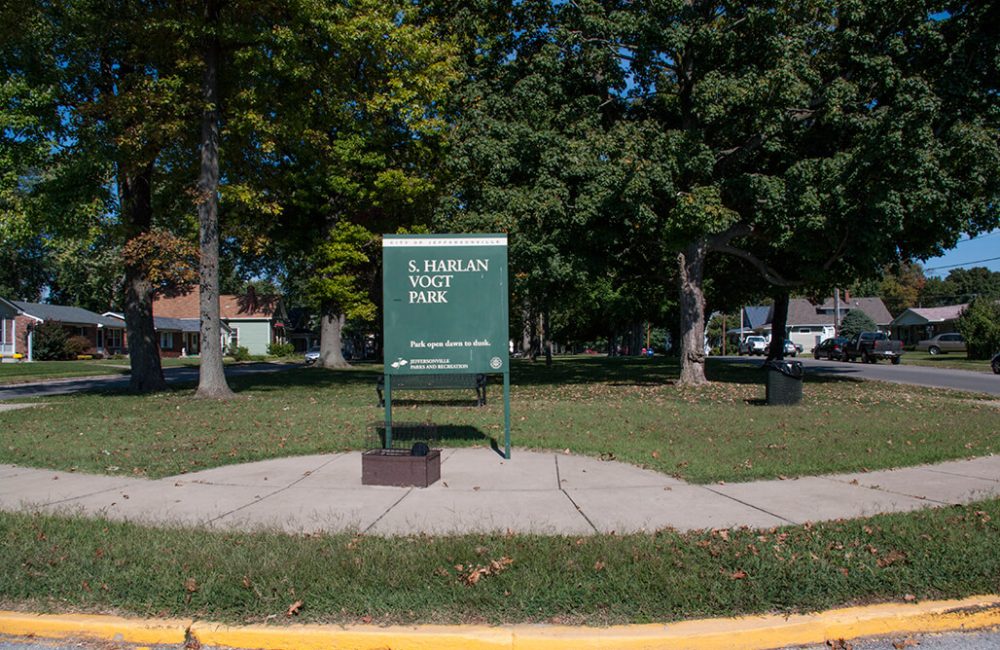 S. Harlan Vogt Park is located in the historic neighborhood of Port Fulton. Its use as a family destination park is limited, because of its unique location between the eastbound and westbound lanes of East Park Place. 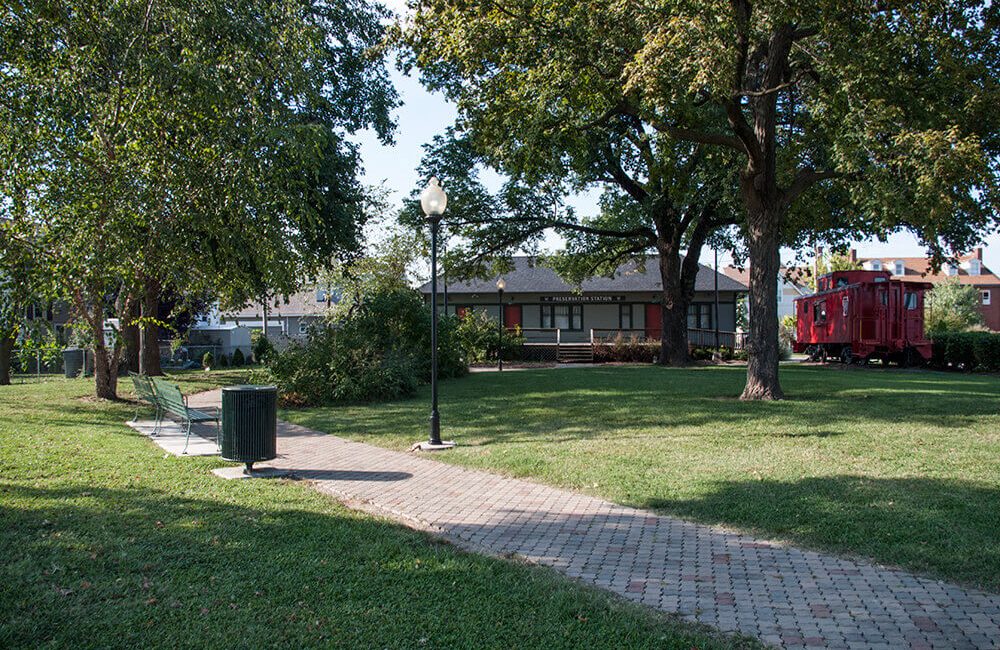 Preservation park can be found on Market Street behind the Preservation Station in the historic Rose Hill Neighborhood. 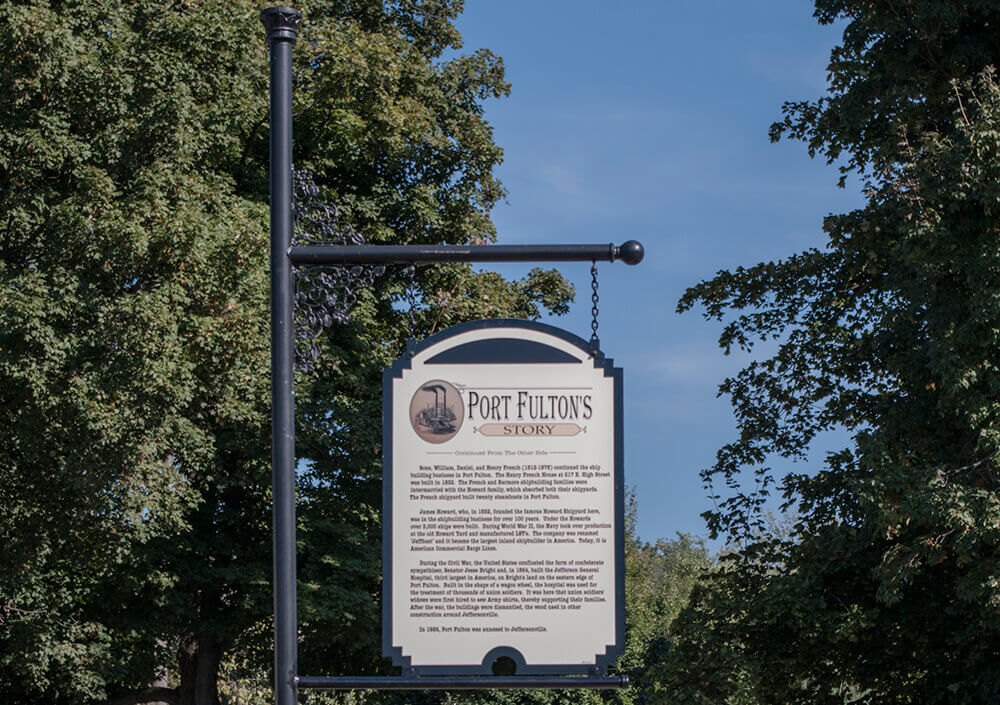 Located directly behind the Howard Steamboat Museum off of East Market Street, in the neighborhood of Port Fulton. The park is bordered to the north by the city flood wall, which begins its run through the city at Jefferson Street. 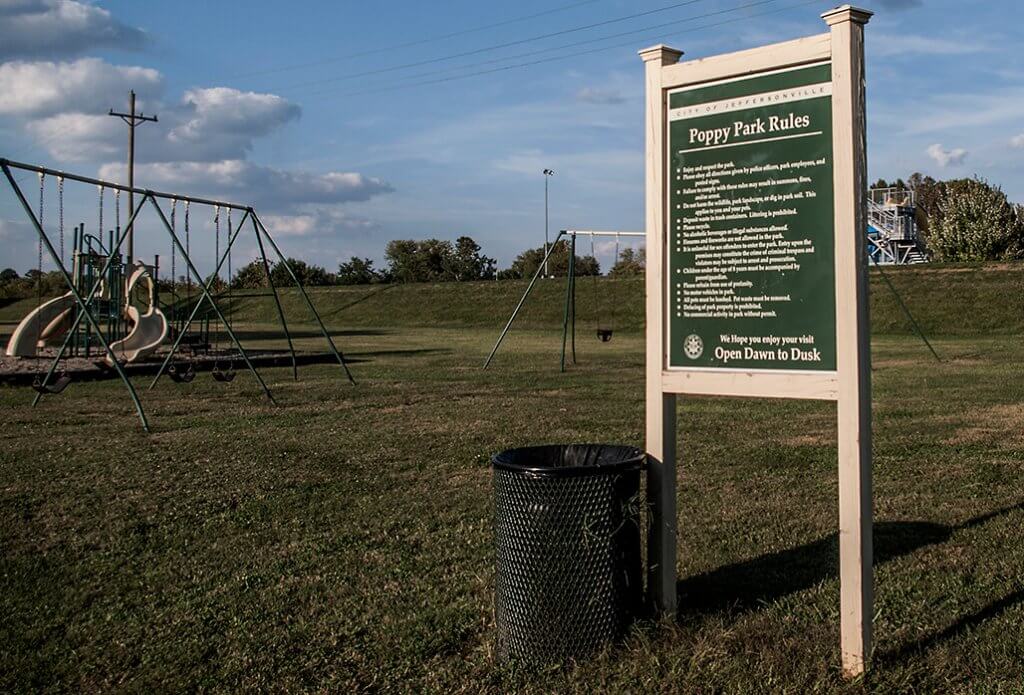 Poppy Park is conveniently located near the Jeffersonville Aquatic Center, just over the flood wall, allows families visiting the pool to enjoy its playground. 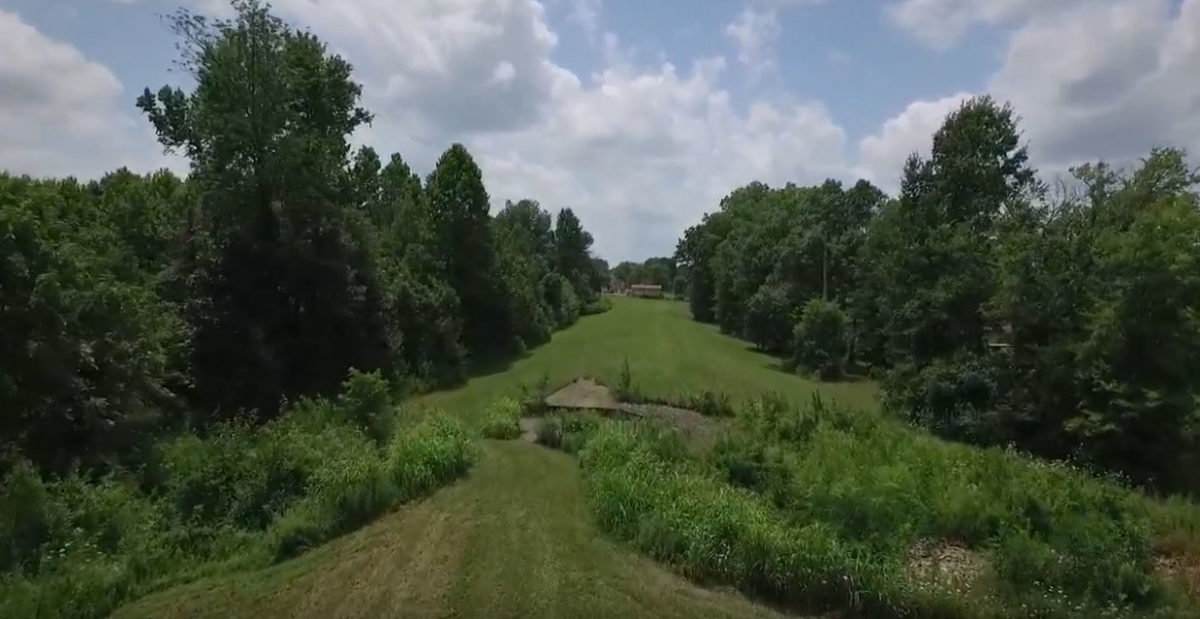 This piece of city owned land near the Meadows Subdivision, off Hamburg Pike, north of Veterans Parkway, is to remain undeveloped. 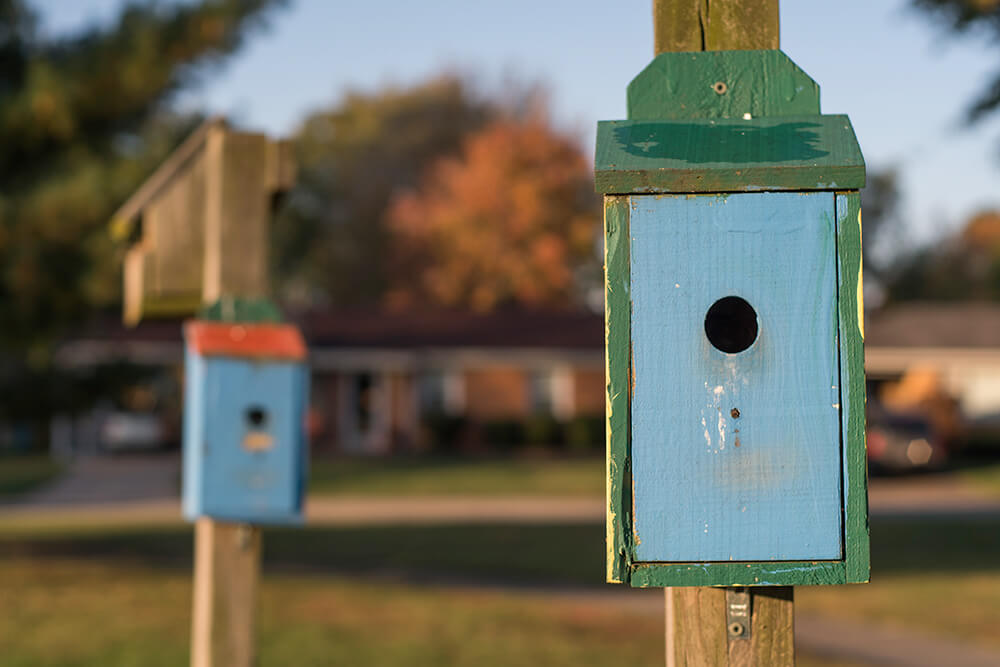 Lottie Oglesby Park was formerly the home of the Jeffersonville Little League were it saw thousands of kids play baseball and softball for over 30 years. 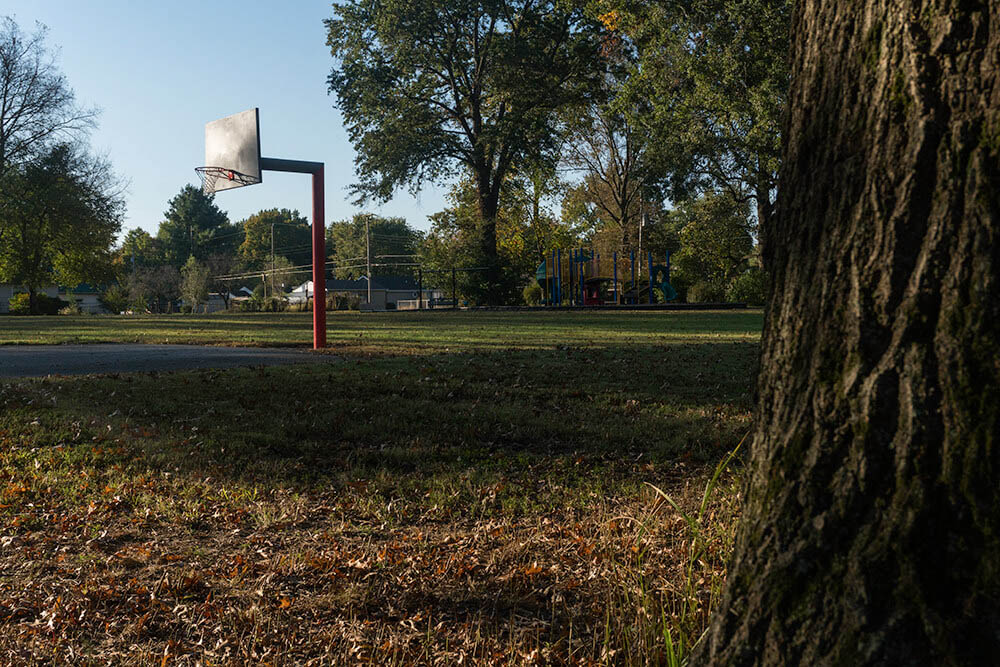 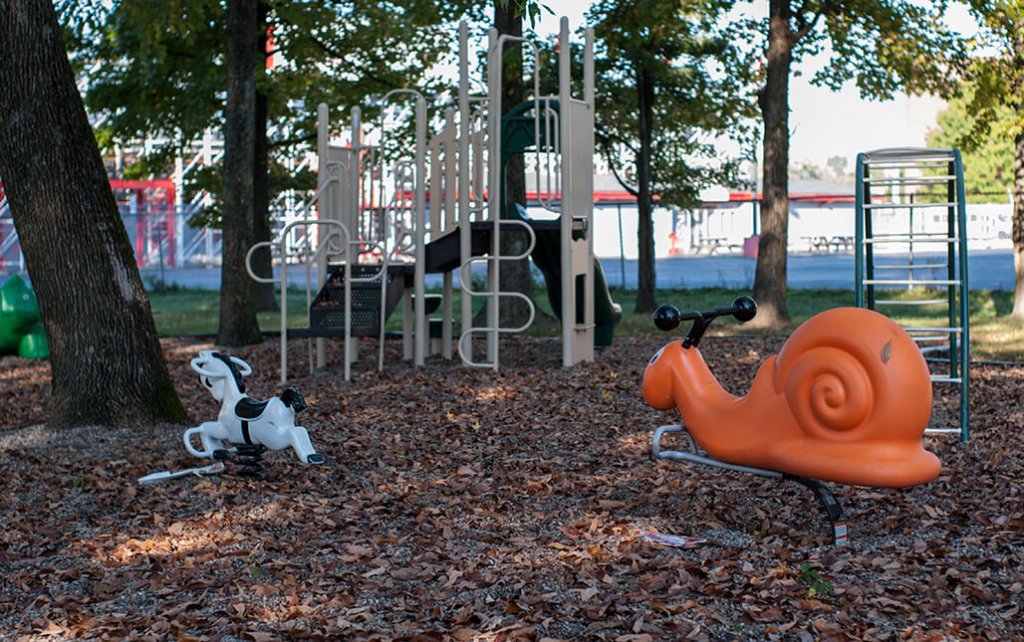 Pamela Jane Inman Park is located in the Mellwood subdivision near Jeffersonville High School. It can be accessed from Robin Lane and through a gate on the High School Parking lot in the southwest corner.