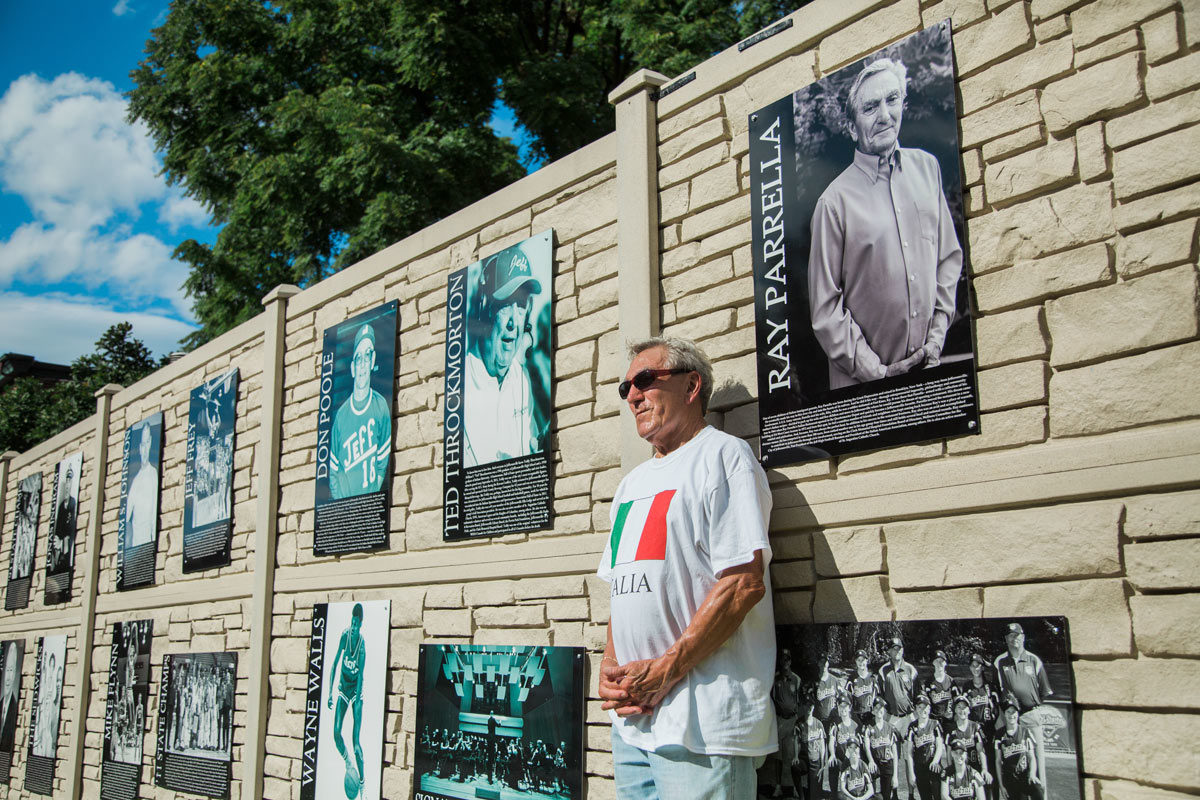 The City of Jeffersonville would like to honor distinguished individuals and recognize their achievements on the City’s Home of Champions Wall located at Big Four Station in downtown Jeffersonville. 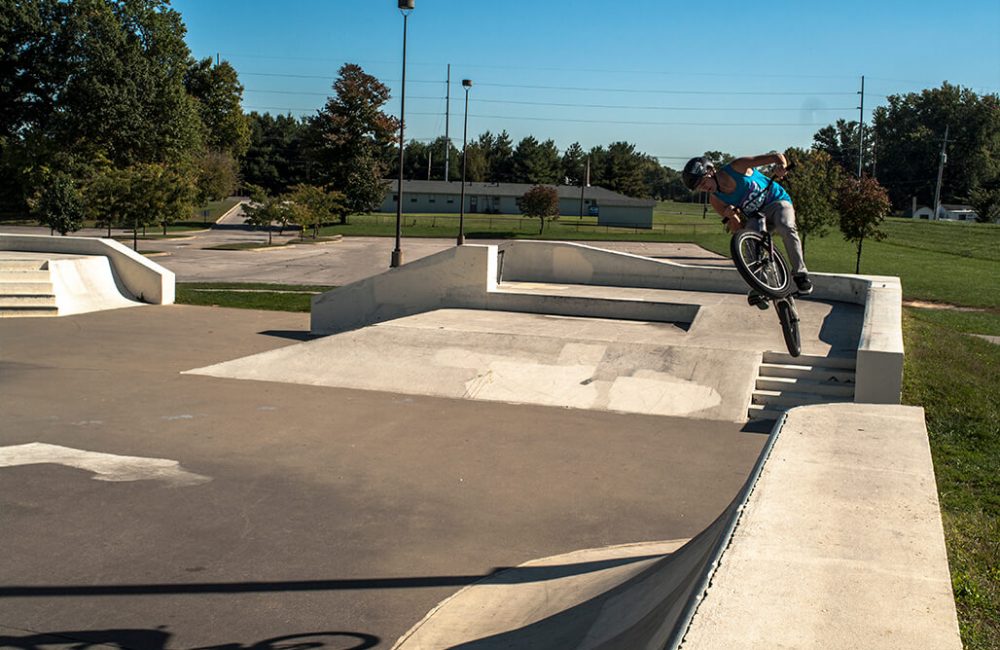 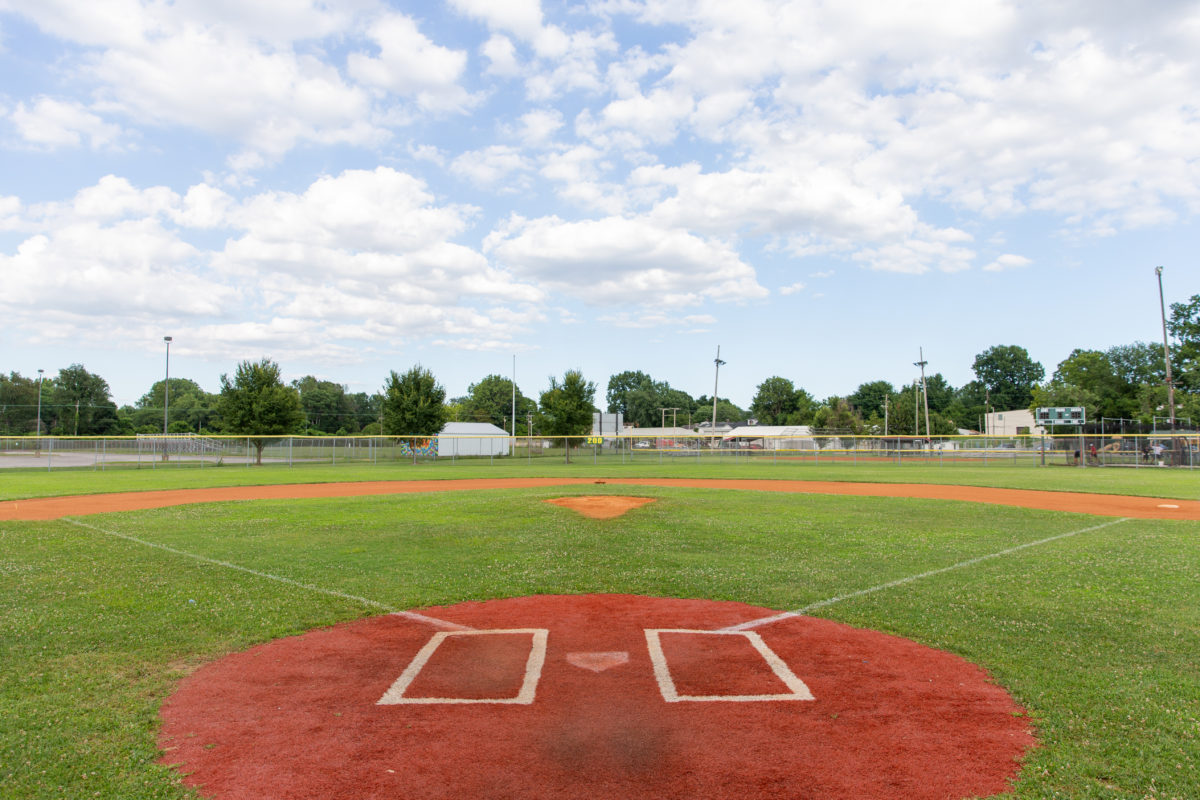 For over 50 years Samuel G. Shannon Memorial Park has played host to Little League baseball and softball. The park is located off of Crestview Court near the Parkview Middle School campus. 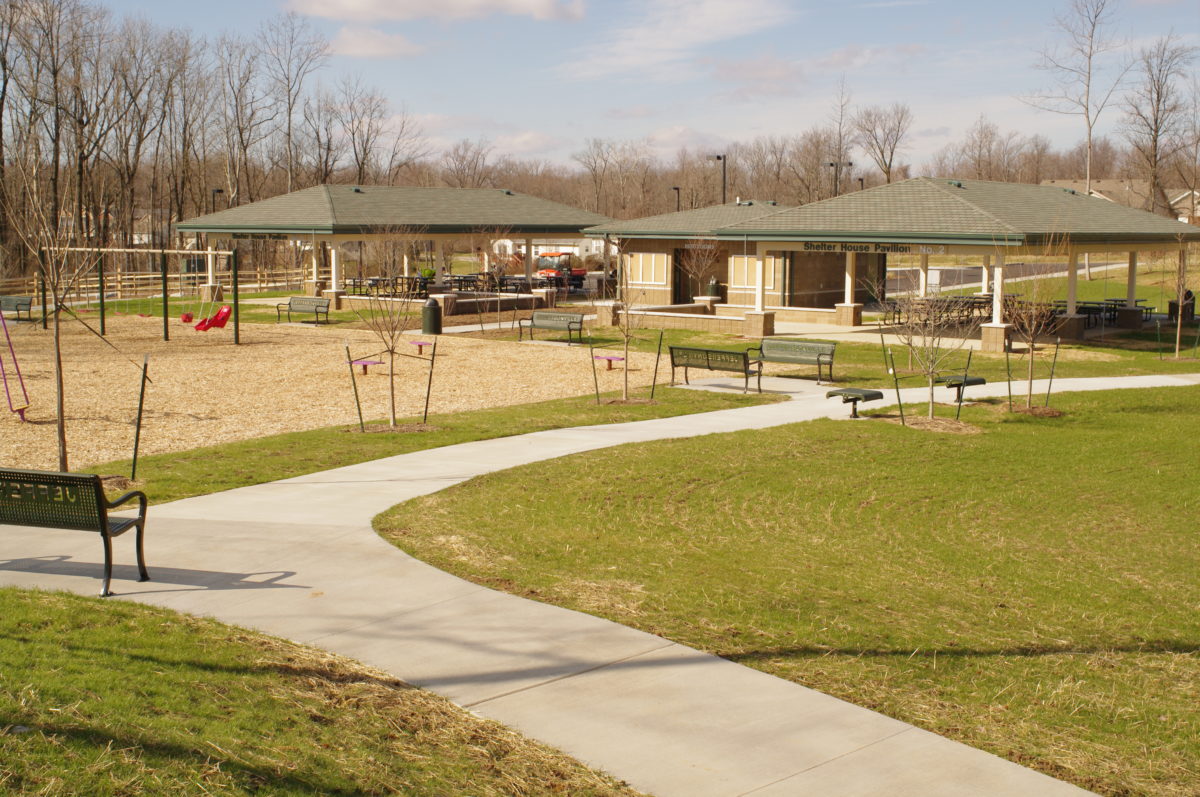 Richard L. Vissing Park. The park can be found off of East 10th Street at the end of Vissing Park Road, one block east of Allison Lane. 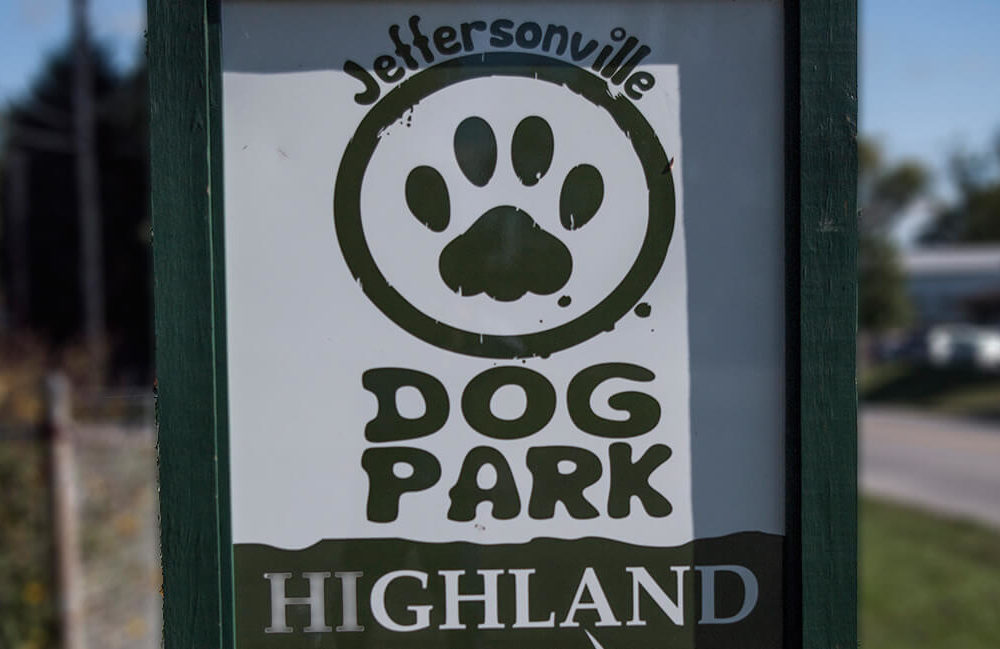 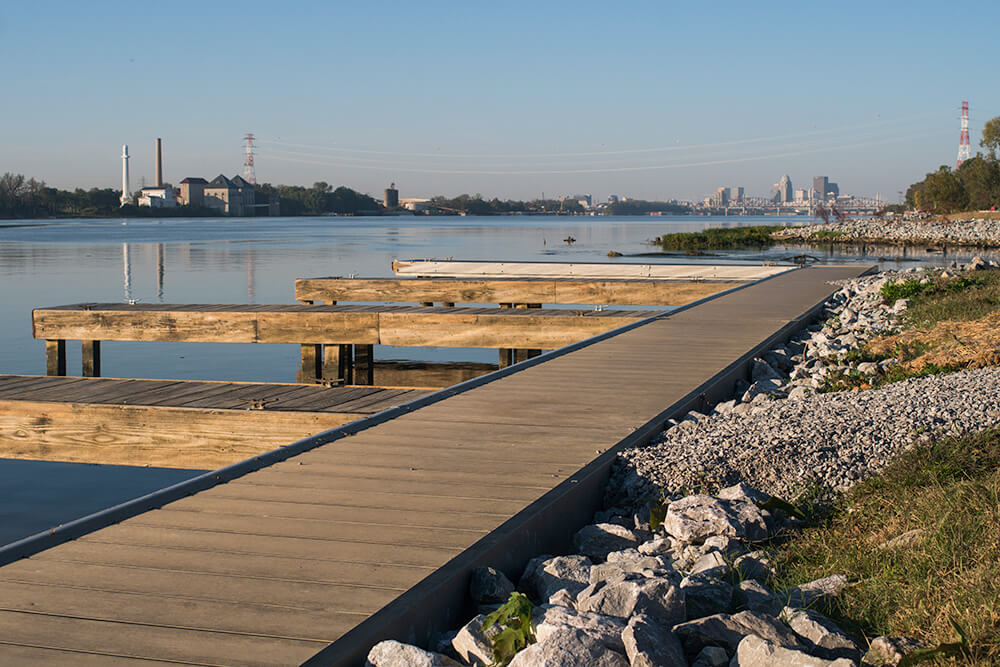 James T. Duffy’s landing is located near the intersection of Utica Pike and Pawnee Drive on the banks of the Ohio River. It has become the premier launch spot for Southern Indiana boaters. 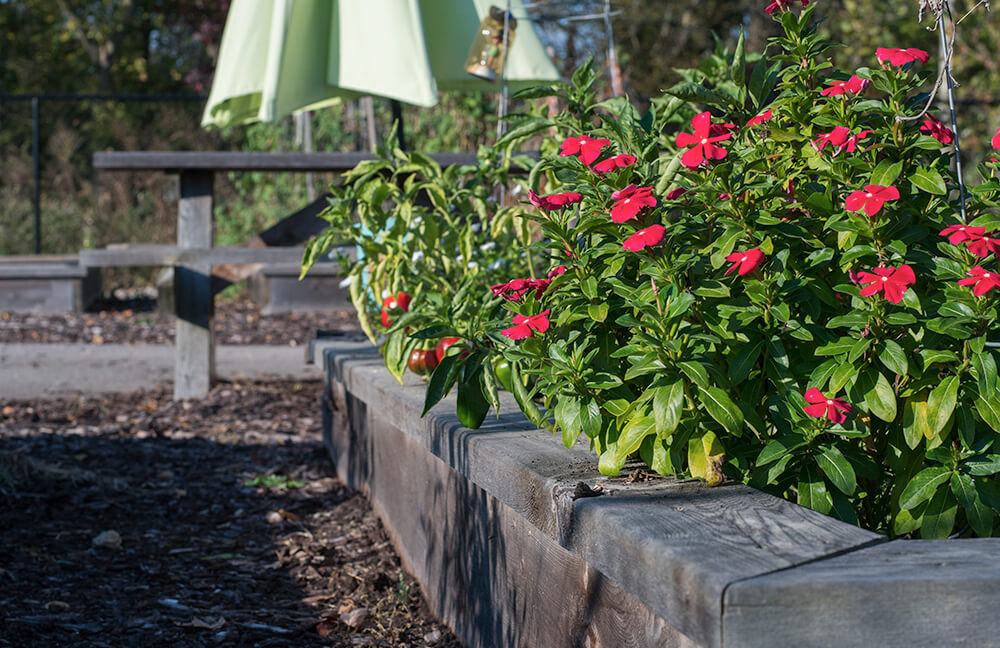 Allison Brook Park was once occupied by a service station, but is now a beautiful open park space that can be enjoyed by the surrounding neighbors.